The research activity of the Department

The research work carried out in the Department is remarkable, both qualitatively and quantitatively. A big number of research programs are being developed, many of which in cooperation with foreign educational institutions, organizations or other bodies. These programs are funded or co-funded by the Greek state, the European Union, by foreign governments or by Greek and international organizations.

Two periods concerning the research activities of its members are distinguished in the history of the Department.

During the first period, which ends around 1988, the research conducted in the Department was generally not funded and therefore its products related to original research papers and doctoral theses.

The second period begins in 1988, the year from which the number of funded research programs, which are undertaken and developed by research teams of the Department, is increasing significantly. This leads to an almost equal distribution between basic and applied research. The know-how and the modern equipment of the Department allow for the theoretical, laboratory and numerical study of both classical and modern research subjects.

An indicative element of the quality and usefulness of the produced applied research outcome is the fact that the research teams of the Department prepare programs that are awarded to them by operators of the entire public sector network. Equally successful activity is shown by the Department in programs funded by the European Union. These projects are generally carried out in cooperation with research teams of institutions and centers of other EU Member States.

These research projects involve the majority of faculty members. But also a large number of graduate students of the Department. It is also possible to involve undergraduate students or other colleagues outside the university. 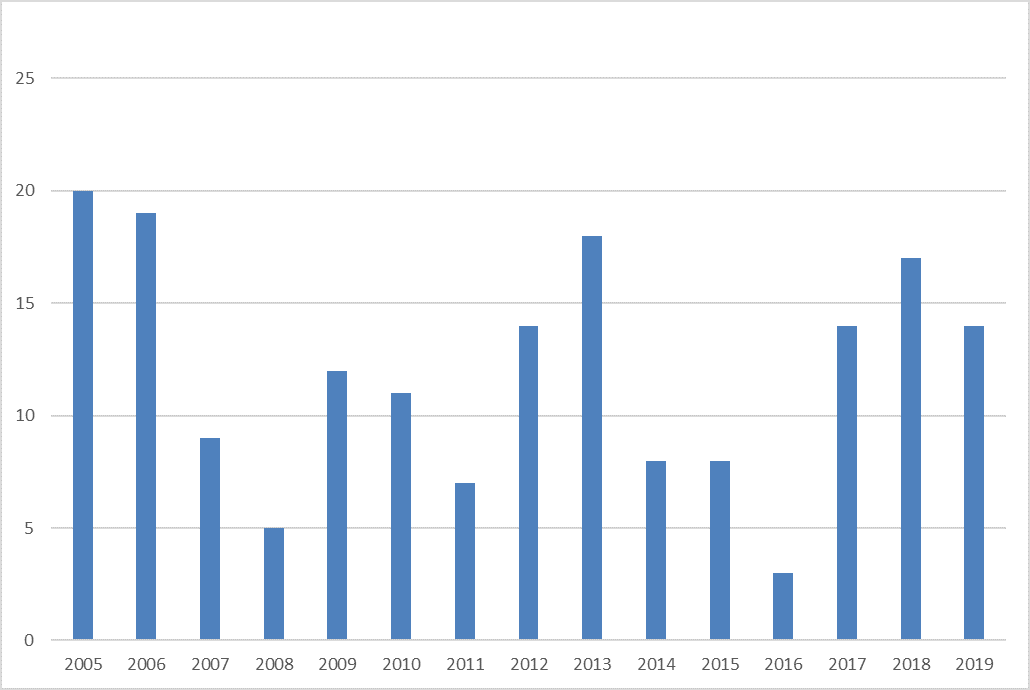